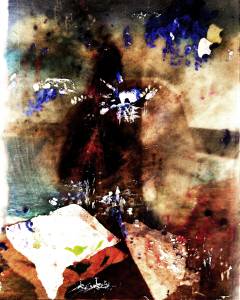 The bottom line is that the second law of thermodynamics rules and that the existence of life helps increase entropy. In other words, life promotes disorder. Some might think that this could be true only if the logical end of evolution and intelligent life were to be a nuclear explosion that pulverized Earth. But that is not what Schneider and Sagan mean. Instead, they make a distinction between matter and energy and say that matter organized in structures disseminates energy gradients faster than randomly distributed matter.

I will have my first exhibit at Alto Gallery in Denver, Colorado in April of 2018 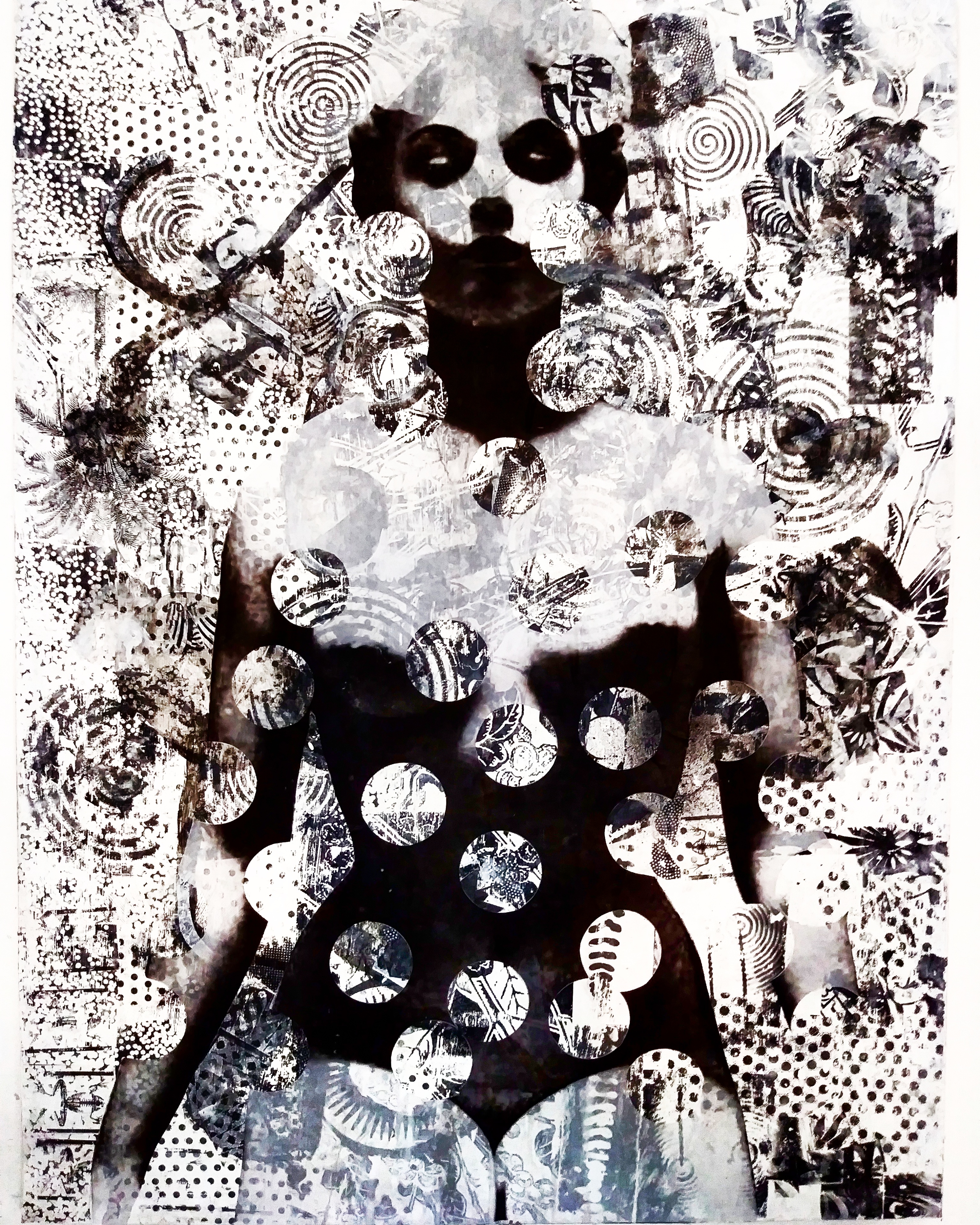